The World Centre Of...

May 23, 2007
Ask those handful of people who have even heard of Albania what the country is the world centre of, and you are likely to receive depressingly predictable responses - human trafficking, drug smuggling, organised crime and the like.

These assertions are, of course, disputed and not only by patriotic Albanians. But what is truly indisputable is that Albania is the world centre of Bektashism. Many of you may well be saying to yourselves at this point 'What?' And it is true that Bektashism, to say the least, is not well known.

Bektashism is a Sufi order. Sufism is part of the Islamic tradition, and is often described as a 'mystical' tradition. The order was founded by Haji Bektash Veli in the 13th C. Haji Bektash Veli came from Nishapur in Iran but spent most of his life in Anatolia (modern turkey) as a missionary.

During the Ottoman era Bektashism spread into the Balkans, and became particularly strong in what is now Albania, particularly the south. Thus in 1925 when Kemal Ataturk banned all Sufi orders, the Bektashi took the obvious step and moved their world headquarters to Tirana.

Like all religious communities in Albania the Bektashis were repressed and then banned during the communist era. Following the collapse of communism the Bektashi community reemerged and has been recovering slowly.

Bektashism has much in common with Shia Islam, especially the veneration of Imam Ali and the Twelve Imams, but has also been influenced by other branches of Islam and according to some - especially their detractors - by non-Islamic forms of religion.

One of the centres of Bektashism is at Kruja. Visitors to the castle can also visit two burial sites containing the tombs of leaders of the community. If someone from the community is on hand it is also possible to visit the meeting house - or teqe - where you will be given a warm welcome and boiled sweets. The pictures below are from Kruja. The gentleman who showed us round is Neki Emin. 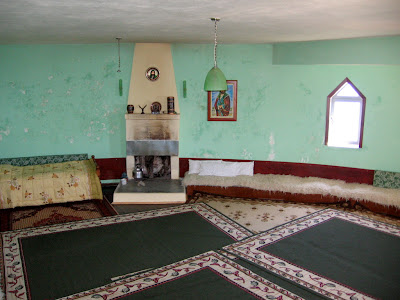 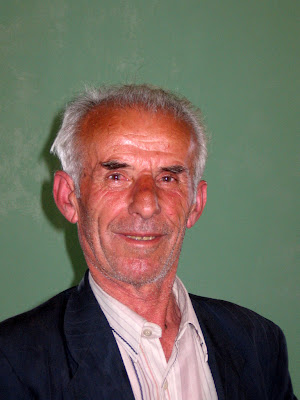 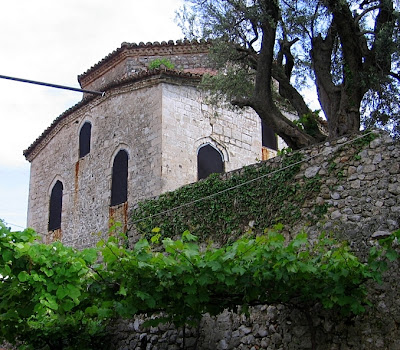 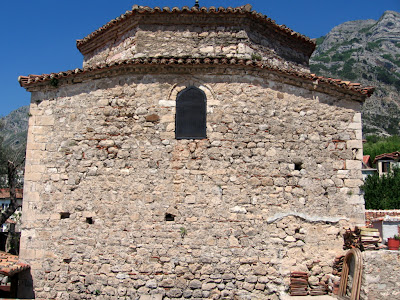 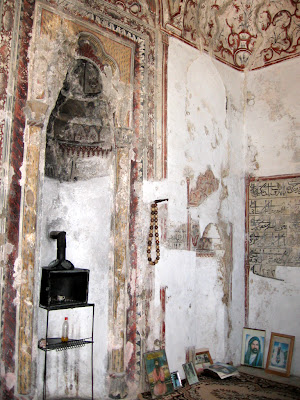 Anonymous said…
Trust me when I tell you this mate: all this noise over Islamic reformation would come to fruition should the West be smart enough to sponsor the Bektashi brand of Islam.

Then all the world would be a much happier place
6:14 pm

ak said…
Alwyn,
I know you probably do this because you enjoy it, but I would like to thank you, for I am honored to see a non-Albanian emphasise the positive sides of my country (culture, tradition, etc.) I am not a believer, but thanks man. You are an institution.
1:36 am

The PC said…
brilliant! I knew this would be about bektashis the second I read "world centre"!

you are totally still the bestest.
4:45 am